On a Strange(ly Beautiful) Memory Disorder

I was brushing my teeth the other day and, suddenly, I was on a rooftop in India, sharing some heavily overpriced beers with my new travel companions. Fireworks went off, we all looked at each other rather confused, and then realised it was probably because the cricket match between India and Pakistan had just ended.

That was more than four years ago, and had nothing to do with my morning routine in São Paulo.

Another day, I was performing a scientific weather check – you know, the well-known method of sticking your arm through the window, usually accompanied by a face of intense thinking – and, all of a sudden, I was by a tiny lake in Lithuania with two of my friends, in a village close to mine, going for a quick swim, where we stopped on our way home from a music festival.

This is what I wanted to write about: these bizarre reoccurring and absolutely unexpected flashbacks.

I’m in college, I’m walking to my evening film class, and there is a huge group of sorority girls walking in the opposite direction. I need to somehow pass through all of them, against the stream, and I laugh to myself, seeing this situation as some kind of a silly metaphor for bigger things in life.

With my non-existent arm muscles working hard, I’m walking home from a street market in Palestine and wonder why I had to buy those 5 kilos of tangerines, among other things.

I’m half asleep on a train in Spain, going for a weekend trip with my friends, and one by one we all are awaken by a weird smell that turns out to be someone’s backpack slowly melting on a train’s heater.

I’m biking around the old city of Chiang May and I‘m listening to The Kooks.

I’m eating by my computer, watching…. – no, wait, that hasn’t changed.

As some amateurish psychologist (hmmm aren’t we all?), I’ve been guessing what could be causing this phenomenon that feels like a beautiful curse, where the curse part is the nostalgia that comes with these flashbacks, but the beauty is in the flashbacks themselves.

I thought a lot about this and I think I have an answer.

To prove to people that I am indeed using my film major and those evening film classes weren’t for nothing, I will phrase that answer in a more film studies-appropriate way: these memories seem to be a narration technique of my own life and by my own life to remind me two things. One, of how grateful I should feel for having these memories. Two, of so many people who are so dear to me and who I don’t see as often as I’d like to.

So, in the end, this stream of consciousness is shaping into an actual idea, something with meaning, ay! And it’s that it’s time for me to thank everyone who has participated in these – and countless other – flashbacks that find their way into my routine no matter which hemisphere I’m on. 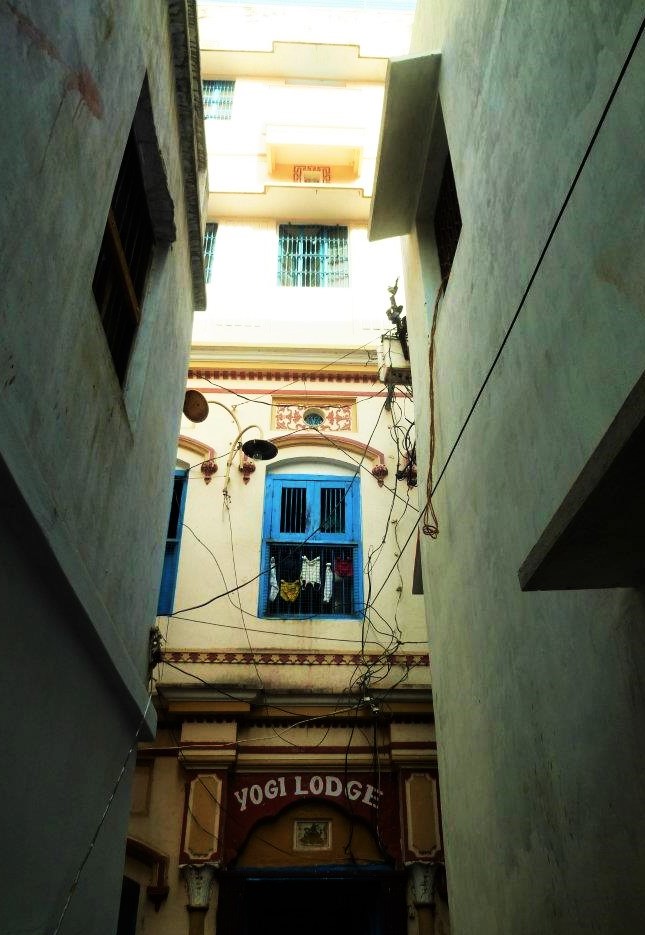 Ps. Ah, I’ve missed writing my blog! I’ve been writing quite a lot lately, and I greatly enjoy all of these projects, but things had been accumulating and needed to be let out, maybe more than they are needed to be read.  But I think what I’ve missed more than blogging might be the people I have just indirectly mentioned (as always, you know who you are). In other words, this is yet another nostalgic post of mine, yes.