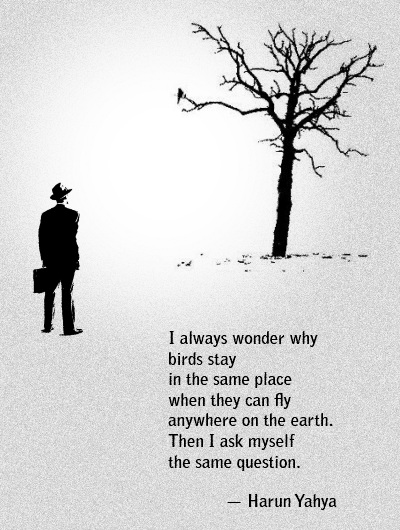 I’m glad I’ve been procrastinating and brewing some ideas for this entry, since I’ve read a great article (http://thoughtcatalog.com/2012/what-happens-when-you-live-abroad/) recently which caused a lot of self-analysis and reflections. It’s a really interesting phenomenon: this piece is well written, it presents beautiful ideas, and I think for some people reading it can be a truly transformational experience. Also, it flows. That’s why after having read it I felt so confused.

I disagreed with almost everything in it.

That is, I’m not claiming that how the author is feeling about being an expat is incorrect – she is entitled to feel whatever she is feeling (especially, when she can write about it so nicely). I’m not about to tell the author how she should be feeling. What I am about to blog about here is not a critique to her article. It’s just my own account of the same topic.

So, what happens when you live abroad?

Or, well, what doesn’t necessarily happen, as it is indicated in that article?

I guess one of the things I don’t personally have is the feeling that you are so different when you are home. I’m guessing that can happen indeed if you’re splitting your time 50/50 or so, “home” being half of your life. There simply seems to be so much of nostalgia in those lines. That tension, being constantly torn apart, I understand, can be a source of great misery. What’s the cure? Is this the whole “living in the moment”, “being in the NOW” thing? Maybe. Maybe not. Whatever it is, it feels great to be in one place and not to desire to be in another one. At least not all the time (I mean, c’mon, who wouldn’t like to be back to biking by amazing hills of Laos or chill close to the Himalayas, not doing much?). 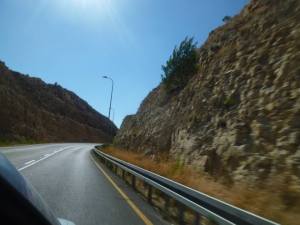 I don’t know, maybe that nostalgia also comes from a rigid self-image that is torn into two due to simple geography? As the author says, it’s surprising to realise how much of your daily routine is defined or at least influenced by geography. That I do agree with. Going out at midnight seems absolutely fine when you’re in Spain and going to bed at 10pm (embarrassing, I know) after having read something by Eckhart Tolle (you just can’t avoid the guy if you’re in Asia!) in the middle of nowhere in Thailand seems just as fine.

However, why should geography-suggested habits define you in such a strict sense that you might think you have left a part of you when you leave? Why, instead of  seeing yourself as “someone who goes to drum’n’bass parties in Budapest” or “someone who watches a movie each evening in bed,” couldn’t you see yourself as being both at the same time? You don’t have to choose. It is both YOU at home and YOU abroad. Realising that can be quite liberating.

There is one line I liked even more than others in that article:

“There are those who stay so long they can never go back.”

I’m starting my seventh season “abroad”, as I still see it – in a pretty weird way. What is “abroad”, if you’re not spending that much time home? I mean, I know where home is: my geographic roots, childhood and school memories, as well as, most importantly, my parents and a lot of dear people. Also, to spend at least some of my summer in my verandah is one nostalgic experience indeed. However, I do believe, in a naïve and idealistic way, that you can indeed create ‘home’ whenever you go. But maybe in order to do so you have to let go of that dual self-image of yours. If you only see yourself as being ‘home’ when you are ‘home’, then no other place can feel like home indeed. Thus the nostalgia and such nice articles? Who knows. Accepting not knowing can be also rather liberating.

And now, a section for the more patient ones: you’ve reached the not-so-subtle segue.

You know why I like the band Gogol Bordello so much? OK, first of all, their music is awesome: their lyrics is a mix of social commentaries and personal reflections while their beats unite cultures separated by thousands of kilometers.  It feels genuine, wild, and sincere. Yet in addition to its music itself, it is their ideology that is something I completely agree with. No human being is illegal, let’s not forget that borders are made-up, we are all, ultimately, one. Eugene Hutz, after having spent some years in various refugee camps in Europe when he was younger, proudly holds a Roma flag during his concerts while representing his – well, the whole band’s – stance on freedom in his songs. I can’t say it better than he does: http://blogs.westword.com/backbeat/2013/08/interview_eugene_hutz_gogol_bordello.php

So, it’s my seventh season “abroad”. How is the Middle East? Even with my habits altered, seems fine for now.