Before I continue with my 10th post, I think it’s high time I explained the very title of my website. Or, in case you were racking your brain for those months unable to find enough courage to ask me, I will reveal that secret to you.

This year – having a lot of free time, or, secretly  finding that time at work – I’ve been watching more documentaries than ever and became quite interested in investigative journalism. By “being interested” I mean I find it really cool. So the divine thought of finally starting blogging was formed in my head in the middle of watching John Pilger’s reports one after another. Unforgettable Cambodia-East Timor-Nicaragua-Laos marathon I was having then.

Yes, I’d like to have that in my blog. Yet investigative what?

And then another divine thought approached me (or, to my religious friends – was sent to me):

There is no point in hiding this – my blog will all be about me thus the subject/object of my “investigation” will be myself, my logic was telling me.

I googled “selfism”, suspecting this word might actually correspond to some sort of philosophy not invented by me. Indeed, almighty Wikipedia mentions a philosophy or an approach based on explicitly selfish principles. Hmmm. OK, I can live with that. I will selfishly redefine selfism and use it in my blog.

Precisely because of the official selfishness and the “me-oriented” way of blogging I can drop any sort of attempt to uncover universal truths and enlighten my readers about something they themselves haven’t noticed or appreciated. I can also, just like I did with the term “selfism” itself, subjectively redefine various concepts, which might give you a better glimpse of what my present routine is like. I don’t know why anyone’s routine – that word almost radiates boredom – would be an interesting matter for someone to read about, yet here are a couple of things I have recently redefined for myself. 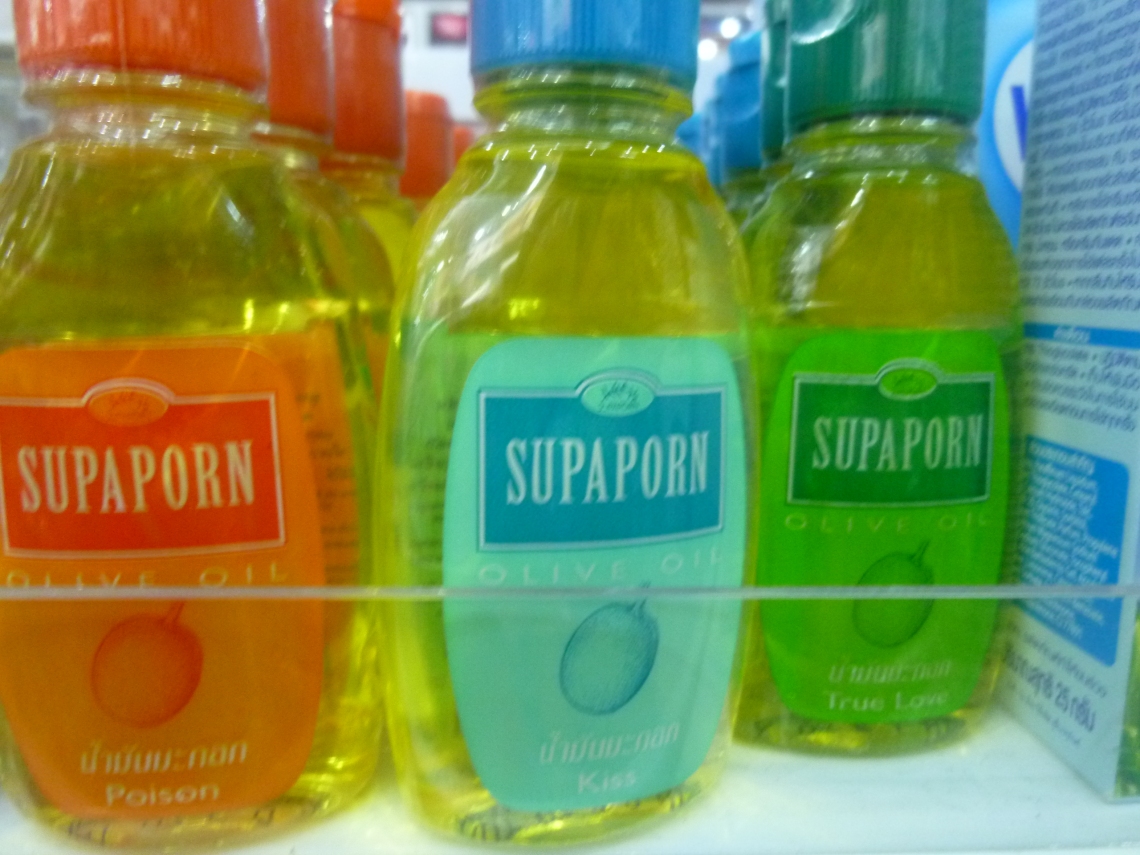 Another thing you may have understood from this blog entry is how much free time I actually have to write about these redefinitions. Or, as I would selfishly say, to reflect on them.